Has anyone heard of the Lotus brand lately? We remind you: Cars that were specifically designed for auto racing, because ( if you didn't know )... About 90% of Lotus models were considered sports cars. But still, who is Lotus after all?

Who is Lotus company?

If you still don't remember the name, we offer you some more details... It is a British car company that has made its presence in Formula1, through models like: Lotus 77, Lotus 99T, Lotus 72 and E20. But, of course, the most important of them was Lotus 25, where... With Jim Clark as their driver, won 1st place in Formula 1 for the first time.

And, you can't believe how they started!!! The first factory of this company was in London, behind the Railway Hotel, located in a stable location. It is a company with a long history and it has struggled quite a bit with bankruptcy, until... It was bought in 1982 by Toyota. Toyota also sold Lotus in 1986 to General Motor. The owners have been changed several times so far. Ultimately, it will be sold on May 24, 2017 to the multinational Geely.

Since 2017, the production strategy has totally changed, keeping at the same time the expensive models destined for speed, but... The Geely company ( as was the case ), promoted on this occasion the cars that could be bought with smaller budgets. Thus, production has increased for Elise Sport 220 and Exige, cars that could be bought for less than 70,000 euros... Considering the fact that the Lotus brand comes mostly with cars that can be bought for over 1,5 million. 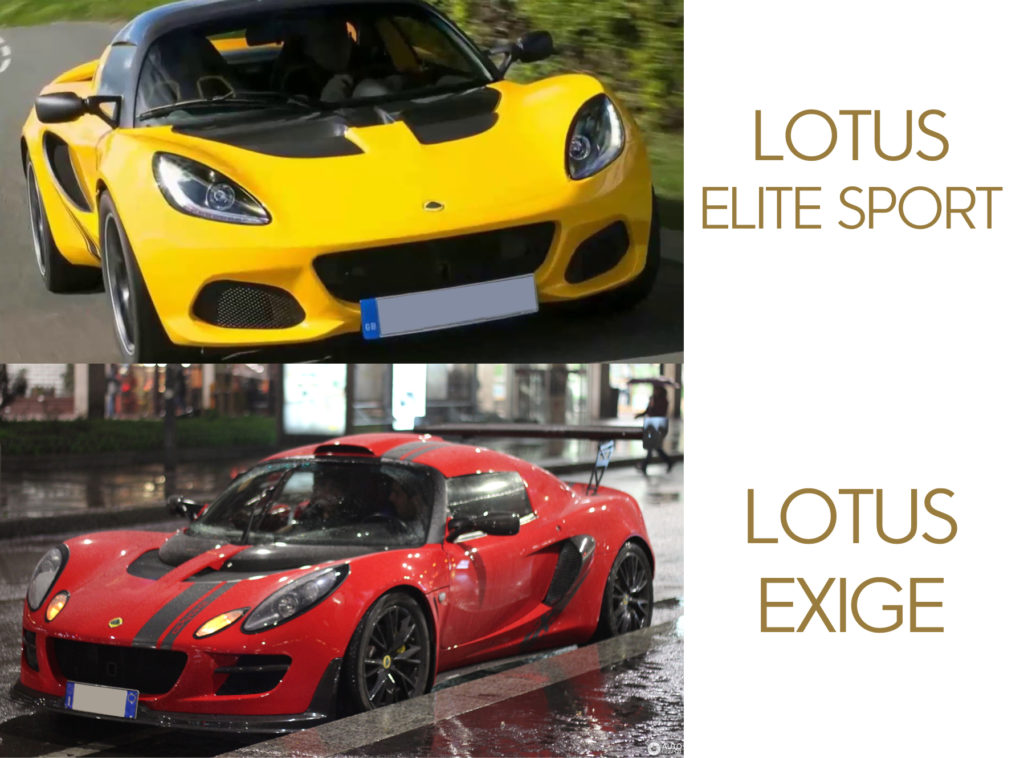 Aaaaa yes ... I forgot to tell you. One of the first models of this company was Lotus 7, which was produced from the 50's to 1970. It was one of the most successful models.

But now that we've found out who Lotus is, we're going to go over Lotus' plan to implement a car that's available for more than one type of pocket.

Because the average price for cars produced on the car market by Lotus is 440,000 euros... Lotus has completely changed its strategy for 2021 and plans to launch a model that can be bought at a price of 67,000 dollars. The car is made for daily use, providing more interior space. CEO Phil Popham said in an interview that "it will be the last internal combustion model released by Lotus", and that... Production for this model will begin as soon as the UK lifts coronavirus restrictions. Now, we do not promise in the future that our car rental company from Bucharest will make this model available for renting, but... Who knows !!!

Find out more how this model will look like and what the price will be...

The multinational Geely will try to bring this model to ordinary drivers, but they wnt to keep the idea of a sports car. Thus, for this model, Lotus will focus more on increasing the volume... However, wealthy buyers will have the opportunity to continue to buy the Evija model ( which costs over two million euros ) and it was launched in 2019. In this way, according to Phil Popham, Lotus will be able to satisfy both types of customers.

What will the affordable model that will be launched by Lotus in 2021 look like?

Do not worry! It will not look like in the picture above, as we will not have Lamborghini in our fleet to rent.

But, although we do not have an extremely clear data about this model, what we can say is that... If Lotus rivals, Aston Martin and Lamborghini chose the SUV model as their future car, fortunately Lotus... Chose to keep the sport format for this model. What we know from Phil's statements is that the car will deviate in terms of design, from the two-seater sports format. Thus, it is assumed that this model will have 4 seats and enough space inside.

According to the CEO of Lotus, this model will have an annual production between 1600 and 5000 cars. He also claims that in the future we can expect Lotus to produce SUV or sedan models. But for now, this is the model to be followed, which will eventually be a sports car type.

That's about all from Lotus new model. Thank you for reading this article and we recommend you to see what car Sony has displayed on the market!