A few months ago we found out that Volkswagen was going to launch a crossover on the car market, which should be entirely electric.

On March 3, 2020, Volkswagen announced... That they will launch an electric crossover called ID.4 Crozz Concept. We did not receive much information about this car. Some pictures of the car's design ( Photoshop ) were displayed and we found out that it will reach a range of 500 kilometers. Also, we found that the car would go into production in 2021. Thus, we did not have much information about this electric crossover, but...

VW ID.4 Crozz Concept was spied on and we find out on this occasion...

Based on those pictures, we finally find out some information. 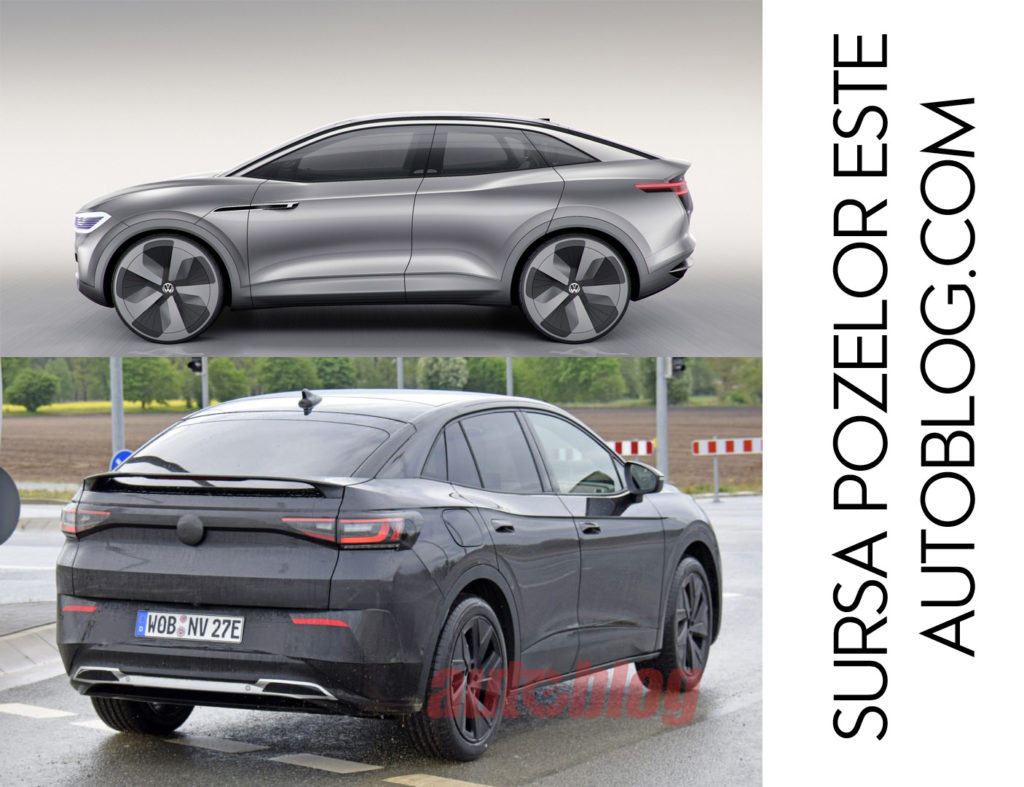 How were the pictures for Volkswagen ID.4 Crozz Concept leaked?

If you think they were put on by VW... Well, it wasn't like that at all. The photos were taken by autoblog.com. A fan of this car and an employee of autoblog.com happened to be around when this car was tested. Initially, no one knew that the pictures was about the new electric crossover. But, after some research, it was found out that it's ID.4 Crozz Concept. Although the pictures were mostly made behind the bushes ( so their quality is not exactly good )... They show us that there is a difference from the car presented before as a prototype.

It seems that the electric crossover has taken on the shape similar to the BMW X6. The car seems to receive a "fuller" face. The Crozz Concept ID.4 model seems to have more space for the trunk, and... The shape of the car seems to be much higher, which gives more space.

We will open a small parenthesis: In the near future we will include electric cars in our car rental services, so... We are waiting as long as possible for the electric car market to develop and for us all to try to save the planet. Find out more about what Volkswagen's electric crossover will look like! 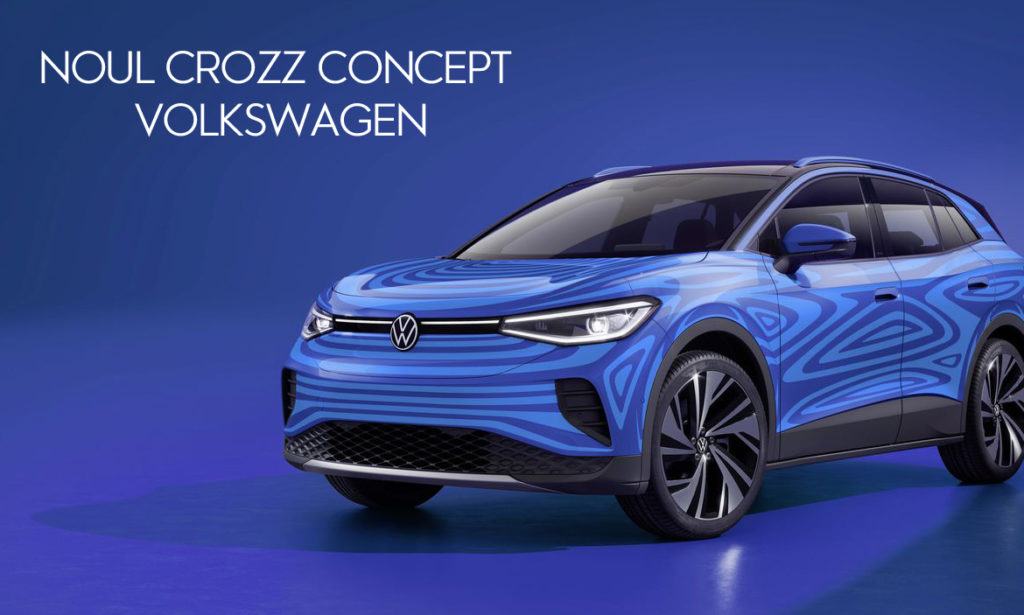 The autoblog spy claims that the future model could work through the GTX system. This system is similar to the GTI, where the car is helped by another additional engine. Compared to the pictures presented by Volkswagen, this model does not receive any sports features. In fact, the only element that can be considered a sport is the rear bar... If it can be a sport! However, the car seems to be quite spacious inside... In fact, it is much more bigger than the ML 350, which we have in the car rental offer.

Rumors say that the main battery will be 83kwh, coming with a pair of electric motors, which will... Help the car for more power. It is said that the autonomy of the car will be 400 kilometers, and all engines will bring a power of 201 horsepower. Now, whether it is revolutionary or not, we still cannot give our opinion. What we can say is that the Endurance model launched by Lordstown, seems to surpass it entirely in terms of technology, but... We should not think of making this comparison, because they have totally different purposes.

Anyway, we quite like this model. Thank you for coming with us to the end and we recommend you to see how Sony will revolutionize the car market!